Welcome back! This week, we will be taking yet another look at the employment issue facing the Autistic/Asperger community. Now some of you may already think that all the factors have already been covered: Hiring practices more suited to NT’s with face-to-face interview being preferred. Our simple lack of understanding social cues unfairly taken to mean that we are a cold, cruel people and the wider societies poor understanding of us, just to name a few. And while all of those may be true, there is a more work-related reason, like the hiring practices, as to why the unemployment problem is so pervasive in our community. You may already know what I am talking about, or you may not. As all the clickbaits like to tell us, some of it may surprise you! 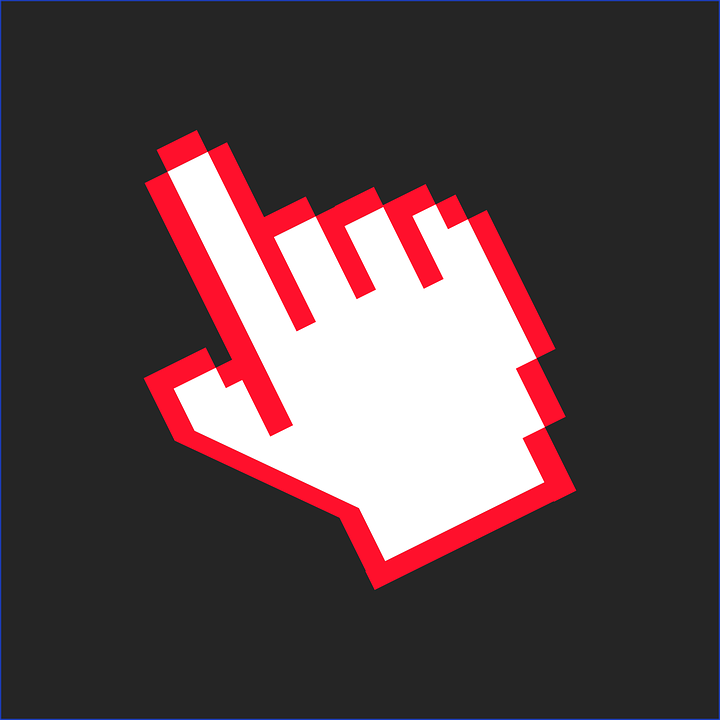 Clickbaits, the annoying, abrasive person of the internets’ fish hook. The worm is the stylized, dramatic wording and font choice. At least unlike the actual fishes and fish hooks, you won’t die if you get caught on one (though you may come close to it through boredom).

So what am I talking about exactly? Well, according to an article on LinkedIn, we have a hard time fitting into our workplaces, to the point where we are forced to leave in order to retain our own sanity. That is, try to avert depression, severe anxiety or even PTSD, all or mostly because of feeling lonely in the workplace. Not to mention the feeling of, if you’re on social assistance, unemployed or both, like you are not a productive member of society. In short: not exactly feeling your best most days.

The result of this, the article says, is leading to plenty of Autistics/Aspies either being underemployed or self employed, if they can find work at all.

And with 24% of the workplace place population (unclear of whether it is the worlds or a specific nations) declaring that they have one or more disability/different numerology, that’s a lot of loneliness to go around. At least psychologist’s we’ll never go out of business, no matter how many emotional-tracking-apps there will be (expect an explosion of them). Now, the article says, it’s not like things aren't getting better. We’ve all seen and/or heard from the media’s stories of apparently “thousands” (not sure where the article gets that number, as at best I hear of hundreds finding employment, while actually seeing only tens in the workforce, but anyways) getting support for employment excavation (get it? Excavation? As in archeologists excavate, or find, artifacts? Because...it’s...never mind). 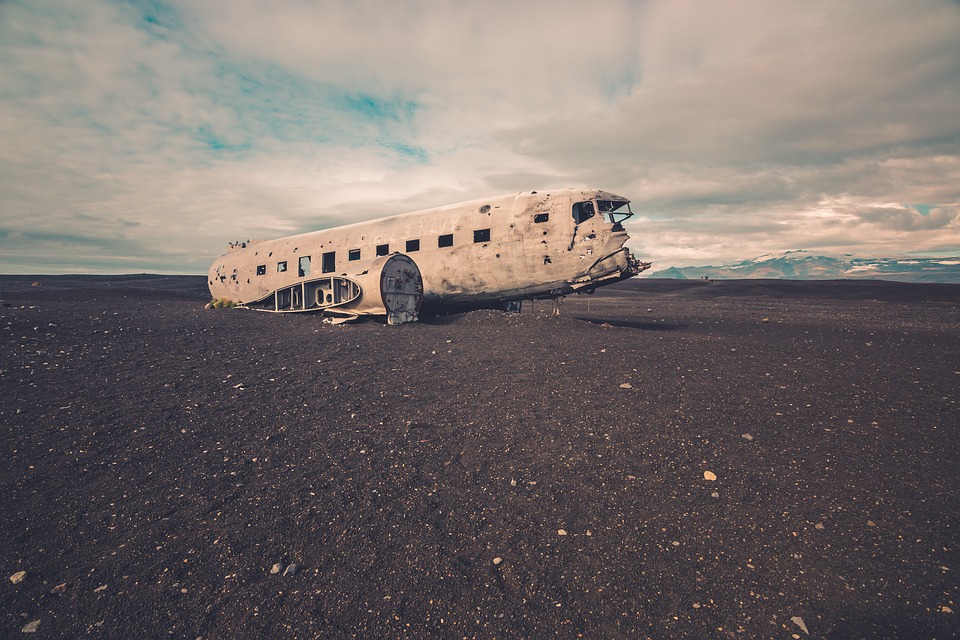 That joke probably had as much of a chance as being both understood and found humorous as this plane apparently had of landing safely.

But what’s the info behind all the big numbers? Well, according to the article, the thousands of Autistics/Aspies are all young, and the jobs are usually low paying, menial entry level positions. And as for the older generation? Those who have already gone through years of low-pay, poor treatment and the rest? Well, there is little support for them when it comes to employment excavation, or wandering for work, or exploring for employment (however you want to phrase it). Not that, according to the article, the employment initiative are that good anyways, despite some being well meaning.

And despite their efforts, we remain marginalized, misunderstood, and compartmentalized (a fancy way of saying shoved in an all-defining box). Either being mistreated or told to become better, non Autistics/Aspie people. The author said it best with “We aren't broken people. But we live in a broken culture” (The Dark Side of Autism in the Workplace, LinkedIn, paragraph 10). Well, that does it for this week! Next week we will continue to look at the subject from this, in my view, interesting angle. Along with some thoughts of mine in the end. But until then, this continues to be, The Audacious Aspie.

LinkedIn,The Dark Side of Autism in the Workplace