Welcome back! This week we will continue our look at why Autistics/Aspies often feel chaotic when confused (chaotic as in there normal routine is disrupted, not chaotic as in they suddenly become anarchist’s or agents of chaos like the Joker). Last week I talked about why I thought we felt some/a lot of stress when confused (depends on the severity of the confusion), while I stated before hand that I would be reviewing the site THE ASPERGIAN and their article on the subject. How’s that for confusion? But anyways, lets get back to subject from the source in the hot seat shall we? 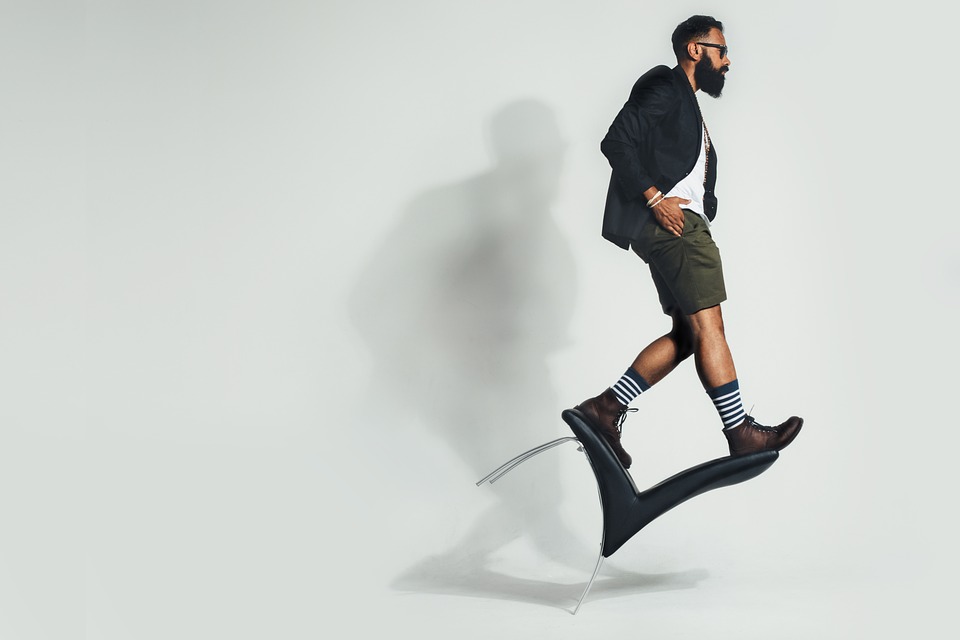 I Tried To Find A Picture Of A Seat Either Literally On Fire, Or In An Interrogation-Like Scene, But Than I Found This And Thought: Why Not? Let The Subject Try To Stand On A Chair Like This For Hours On End. Just As Uncomfortable As Actually Sitting On A Fire-Chair.

So why, according to THE ASPERGIAN, do we feel insecurity when confused? First, it wants to talk about meltdowns. There is a belief, so it says, among most of those who are not Autistic/Aspie that meltdowns are part and parcel of, well, being Autistic/Aspie. The author of the article for ASPERGIAN disagrees, and frankly so do I. Rather, as the ASPERGIAN author notes, it’s not that simple. For those of you who are Autistic/Aspie, you most likely already know what a meltdown is, and that it has nothing to do with a nuclear power plant. But for the un-initiated, it’s basically what happens when our senses are overwhelmed (lots of flashing lights coupled with loud music/noises and lots of movement, for example), followed on the heels by an overwhelming emotional response (varies from person to person, from what I do, which is to completely shut down or to refuse to speak or acknowledge the environment around us, to acting out).

But, the article notes, that while it is not inevitable in and of itself, it is basically inevitable for us Autistics/Aspies living in an NT world. The whole Apple in a Mac world kind of scenario (or is it Mac in an Apple world? I can never remember). If you’re not aware of this phrase, or don’t know what it means, it’s basically an Apple (or Mac) living in the Macs world, having to play by their rules: act the way they act, speak the way they speak, and so on with out seeming like a fish out of water. Talk to any Autistic/Aspie, or if your one yourself, than you know the kind of skills it takes to pull that off. 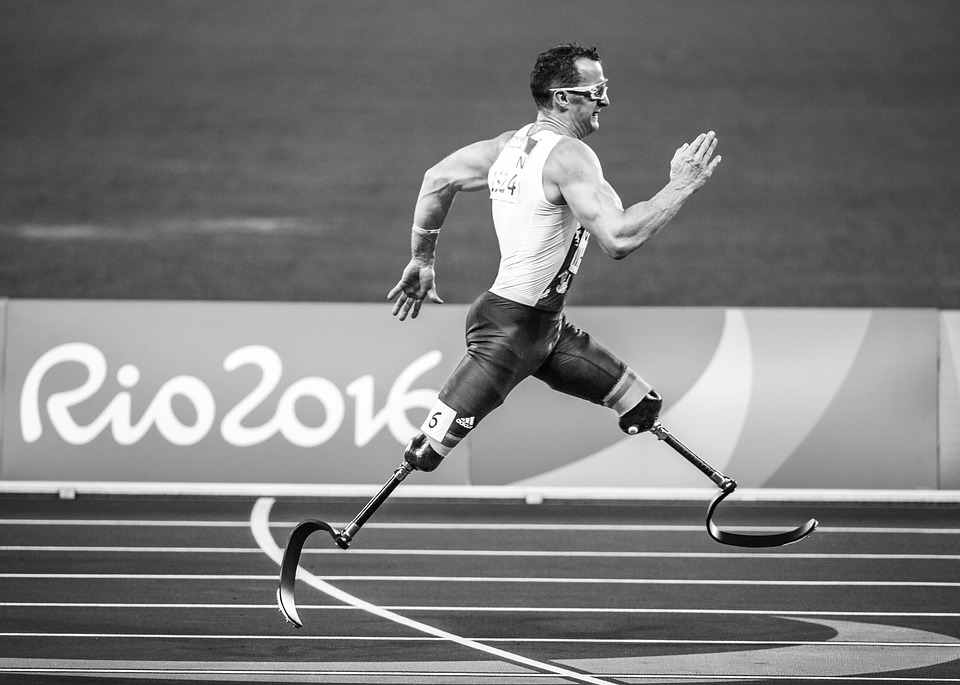 It’s Like Practicing To Run In The Olympics, Except You Do It Everyday For No Real Gain Or Recognition For It Either.

Now, the article says, this does not happen once, or twice, but repeatedly through out our lives day by day. With all that strain coming down on Autistic’s/Aspie’s, or indeed anyone, it’s no surprise that they eventually break down. In our case, it takes the form of a melt down. But the problem isn’t in the fact that we have melt downs, its rather how the outside world, the NT world, reacts. Rather than attempting to calm us down, or find out what, or who, is it that has set us off, they rebuke us instead for acting out. For not being able to keep up the charade of being an NT when we are not. The perp in the mean time is let off the hook.

Well, this does it for this weeks post! Next week we will continue our look at the article, possibly finding out why we Autistics/Aspies feel anxious when confused. But until than you’ll just have to make do with feeling confused for now (don’t worry, it’ll pass. It’s not like the world keeps coming up with conundrums like: Why did a world leader say that? Did a celebrity really just do that? Is that really a smart thing to go to war over?) but until than, this continues to be, the Audacious Aspie.