The Dangers of Constructing Myths

Welcome back! This week, we continue to look at the myth: people with Autistic/Asperger don’t have a sense of humour. Last week, we found out about an BBC podcast who seeks to discredit various myths, including this one, with sharp-wit and humour, along with how the myth started in the first place. But how do you explain to people that the myth is no less a myth than one about faye people or pixies? (probably the same thing, but you get the idea). Will, let's find out. 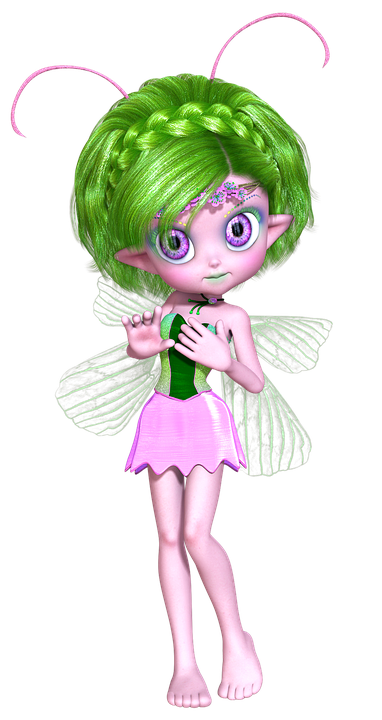 Think about it, which sounds more likely: that people on the spectrum don’t get humour? Or little humanoids are flying around, causing all sorts of problems or doing whatever it is they are said to do?

How would you explain it? The article might have a solution: a listener to “1800 Seconds of Autism” once wrote (to whom it does not say) that “once you own autism” (Do autistic people ‘get’ jokes? Paragraph 10), it transforms from “constellation of character defects (Do autistic people ‘get’ jokes? Paragraph 10) to something that can be understood (though the article has added the word “vaguely” in front of “understood”). Apparently, you can explain it much like a colour-blindness of sorts, one that cannot see green, but ultraviolet instead.

It goes on to say that NT’s (a slang for Neurotypicals) make sense of the world in their own ways, and not always in the same way. They don’t have deficits, just that their “acuities don’t fully overlap.” (Do autistic people ‘get’ jokes?). Confused? Makes sense? Probably one of those explanations that you need to think about before you get it. Or need another explanation to explain the explanation. Apparently though, this explanation can work across the entire “plain” (of existence? Elemental? Magical?), which includes humour. But, compare this myth to what has happened over the course of last year, according to the article, and something does not seem to hold up. 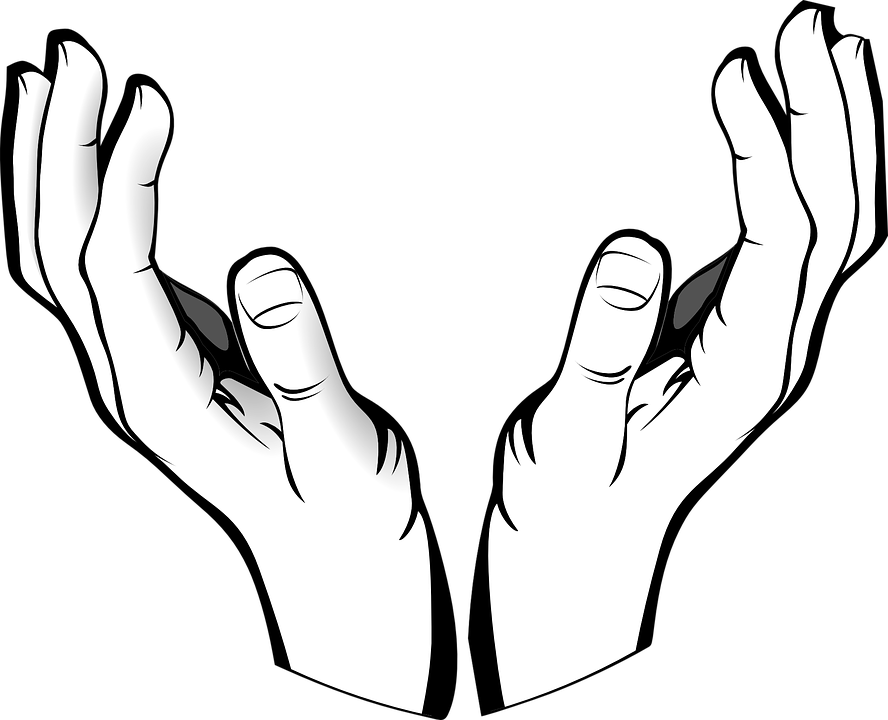 Not that the myth really held up much if you actually talked with someone on the spectrum, but the BBC seemed to have had a rude awakening last year concerning us and humour.

In 2018 alone, Autistic/Asperger comedians got their own taste of the limelight (why is it called limelight anyways? What if you hate limes? I like apples, so can I call it the applelight?), either by making shows on Netflix (like Nanette) or by making it to one of the top 3 spots on talent shows (like Britains got talent, where a bloke on the spectrum made it to second place). Proving that not only does the no-humour myth not hold water, but that it has so many holes in it that it’s structural integrity is poor and liable to collapse by the meerest breeze. Thus having debris fall onto the sidewalk and road, cause a road blockage that will hold up traffic for hours on end, than causing people to riot in the streets over having to try to back up and take a detour. 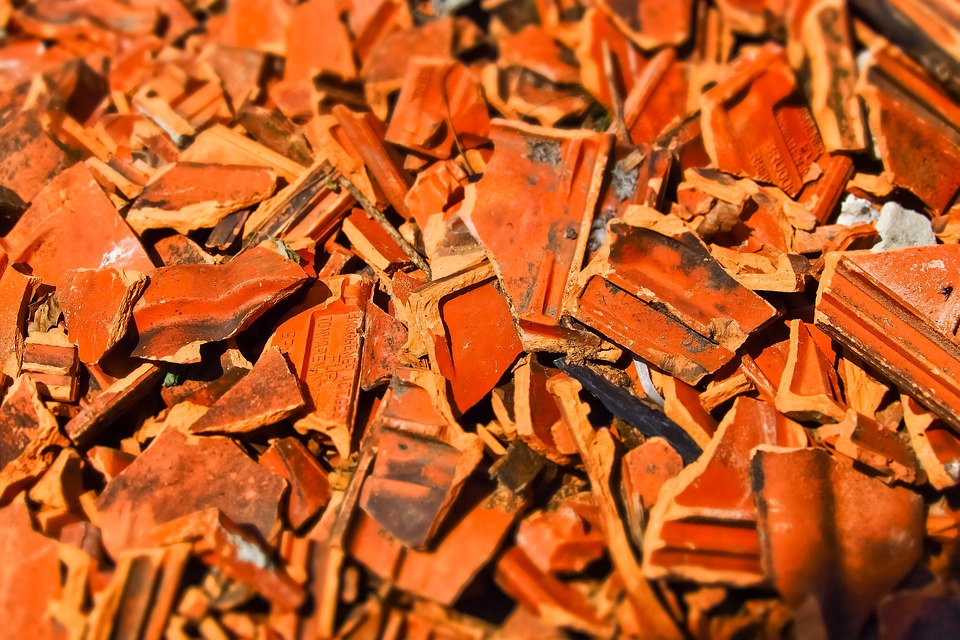 This is why we as a society need to learn on how to use more stable material, like facts, when it come to building theories. Or at least choose firm, stable ground if your going to start building misconceptions.

Then once all the debris are cleared, all the inconvenienced travellers once again head on their way to wherever it is they were going. And that is why myths are bad for society. But enough about the dangers of poor building methods, next week we will continue to learn more about this no-humour myth. But until then, this continues to be, the Audacious Aspie.