Welcome back! This week, We’ll be looking at an article that, while it does not specifically deal with issues concerning the Autistic/Aspie community, does show an inventive way of how we can solve one of our major problems: how society at large sees us. I’ve talked a bit about this in the past, but the reason I’m bringing it up a bit again is because I like how the people in this article went about trying to solve it, albeit for a not-so-very different reason. Please welcome our next guest: CNN. 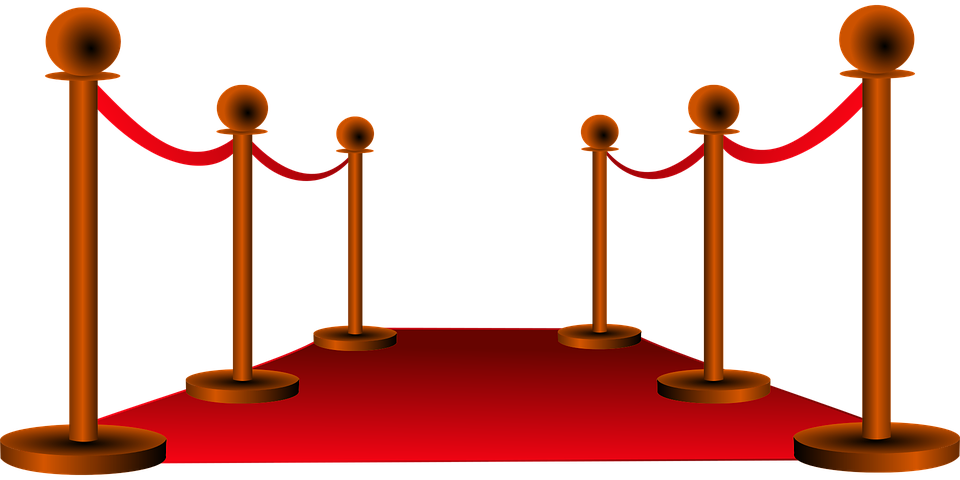 We always roll out the red carpet for our extinguished guests who come on our grass roots blog. I hope I spelled extinguished right, and not in the same way that is used to describe a fire being put out. Never ends well to spray your honoured guests with an extinguisher.

Now, big news articles like CNN rarely go on the spot light on this blog (Because mostly because they rarely feature topics about our community), but this time I thought would be different simply because what’s been reported here we can easily recreate ourselves. Have you heard about the photo art series “Eyes as Big as Plates”by photographers Ritta Ikonen and Karoline Hjorth? It contains photos of elderly people from multiple nations (Japan, Norway, and others) dressed to look like the gods, goddesses, or spirits from their respective regions in natural environments. Essentially, they go about meeting seniors, asking if they would like to have their photos taken, and then letting them wear whatever style that would make them look more like vegetation  than man (look at the pictures and you’ll see what I mean).

The meaning of this is, like all art, subjective. To me, the pictures are meant to empower senior men and women, showing them to society in a new light through images of them dressed up as powerful gods, goddesses and spirits of nature. Not to mention also showing the beauty and power of nature, while also that we may be closer to the natural world than we think we are. It’s on the first thought though, that caught my attention. If it could work for the elderly, why not for the Autistic/Aspie community? Why can’t we take pictures of ourselves or others in the same light, as powerful gods or goddesses, or even our favorite heroes like Superman or anime character/superhero? 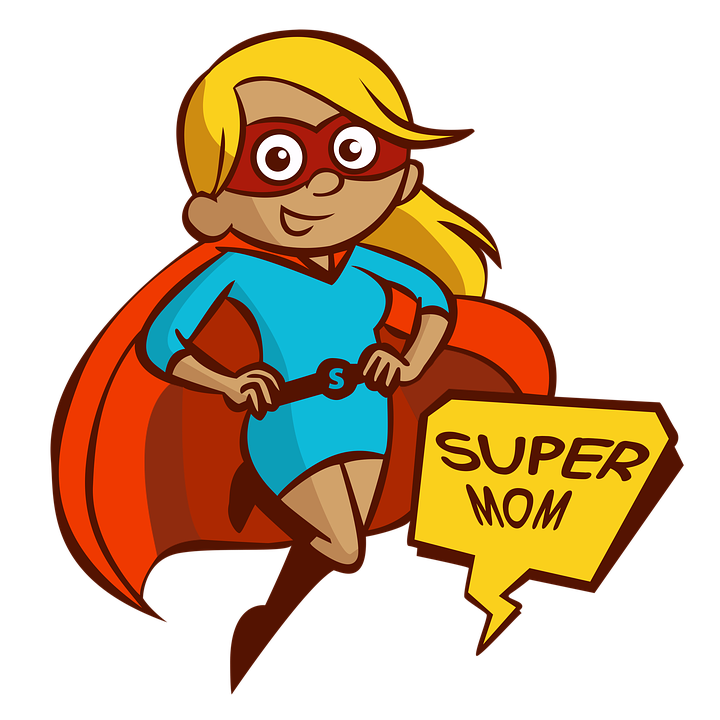 Or be your own superhero! Dress up as a hero of your own making: Your own costume, tools, powers, all that stuff. Even your own back story! Like being bitten by a radioactive mosquito!

Through that medium, by showing ourselves in a different, empowering light than is normally associated with us, we could change how society sees and perceives us. Rather than as violent, angry, awkward social outcasts who are only good at math or computers, we could present ourselves as strong individuals whose natural abilities are that, like the mythical gods themselves, varied in strengths and weaknesses, with no two being exactly the same (unless a domineering empire takes over your country and starts to absorb your culture, than break international copyright laws by making an entirely “new” god with the same looks, same powers and same backstory, but a different name. Think of Rome and any other ancient culture).

So why not. Why not take a picture of yourself that way and post all over social media. In fact get a bunch of friends/family/both and do it! Make a day of it! Combine two of the best things in the world: Having fun and changing societies views for the better. That does it for this week’s post. Next week will once again be a completely different topic, and maybe later than usual as right now I am preparing for a major change, plus start working on another side project that might tie in to this one. Until then, this continues to be, the Audacious Aspie.