A National Proposed Solution to an International Problem

Hello! This week, we will be looking at what is a revolutionary new idea (at least for Canada) to help improve people with ASD/Aspergers syndrome: a national Autism  program. What, exactly, is such a program? Well let's just ask our next guest. They’re a company who, in a list of media companies in alphabetical order would quickly follow ABC and the BBC. They’re a company that is not only funded by a national government, but are allowed to mock them in broad daylight without any repercussions (thus far). They’re Canada’s own, the CBC! (cue hollywood cheers and screams of excite-wait! Don’t leave! I promise it won’t be this noisy or crowded for long!).

It’s really only loud and crowded for the intro! The rest of the event will be really quite and sparse! I just want it to look good for the cameras, make it look like I have thousands of adoring fans.

And who should be the first brave soul/scape goat-if-it-all-falls-apart to lead the charge on such a daring idea? The federal government (i.e Ottawa)! And who is the poster man (he’s kind of old to be called a boy these days) to be the face of this bold plan? Why, who else other than sheriff Sen. Jim Munson of course! (doesn't the name Jim Munson sound particularly Canadian wild wild west to you? Not only polite, but also a man with some authority as will). But he’s not alone, the activist organization CASDA, or Canadian Autism Spectrum Disorders Alliance (and an extra A in there and you get CASADA, which would sound a lot like their country of origin) is teaming up with him in this endeavor for improved Autism care.

Now, they have released a blueprint (even though it may not actually be blue. How many blueprints these days are really blue you think?), detailing that all provinces, territories and, of course, the federal government to work together to create and maintain services for both children and adults on the spectrum (Don’t die of shock now anyone, but a major Autistic/Asperger organization, at least in Canada, actually remembered about the existence of adults being on the spectrum! ((little girl shriek of glee)). Either way, like I said before, this a bold plan indeed, if only because getting the federal and provincial/territorial governments to work together on something without political in-fighting soon breaking the alliance is, will...problematic at best. This can either go really well, or really poorly. 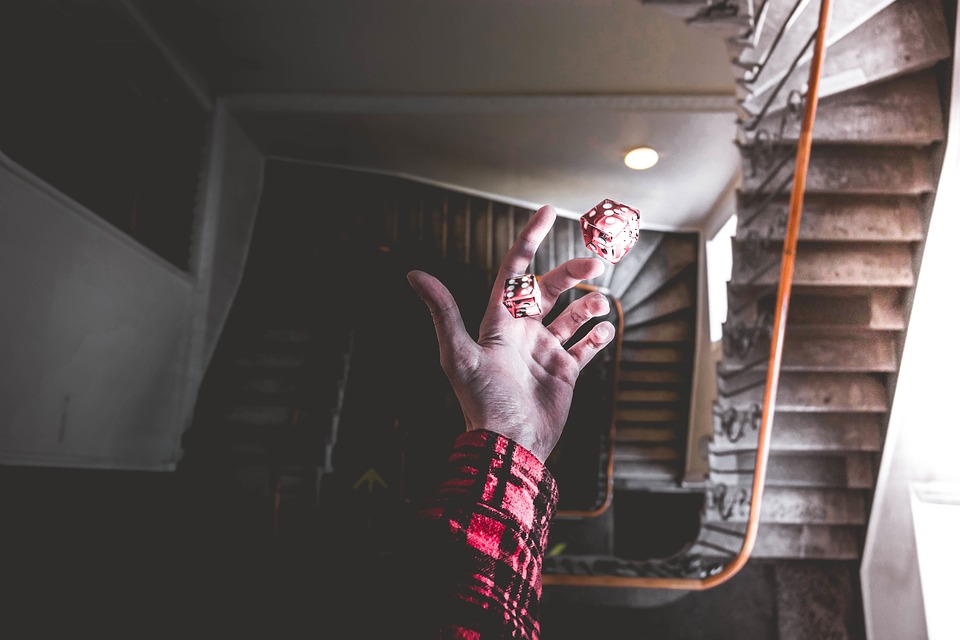 Sort of like trying to when the lottery innit? Except when you lose at the lottery, you really only $2.00 or so on the ticket, plus all your hopes and dreams of becoming rich (until the next time when you repeat the process). When you lose in the government, you stand to lose a lot more.

That being said, it’s promising news that a Senator and an activist organization are joining forces for just such a cause. Perhaps the political world might be able to pull it off after all.  How long exactly has CASDA, and the senator, been calling for support for people on the spectrum? Why, over a decade of course (the senator once participating in a senate inquiry years back calling for a national autism inquiry. He was advocating for a national Autism support program before it was cool...politically). Inside the blueprint, the the chair women of CASDA says, one will find an “overarching vision and promise to the community we represent” (CBC news, Group calls for national autism program, Paragraph 6) like a lifetime guarantee to full and equal access to resources both whenever and wherever you need’em. Now that, is a plan that I can get behind. 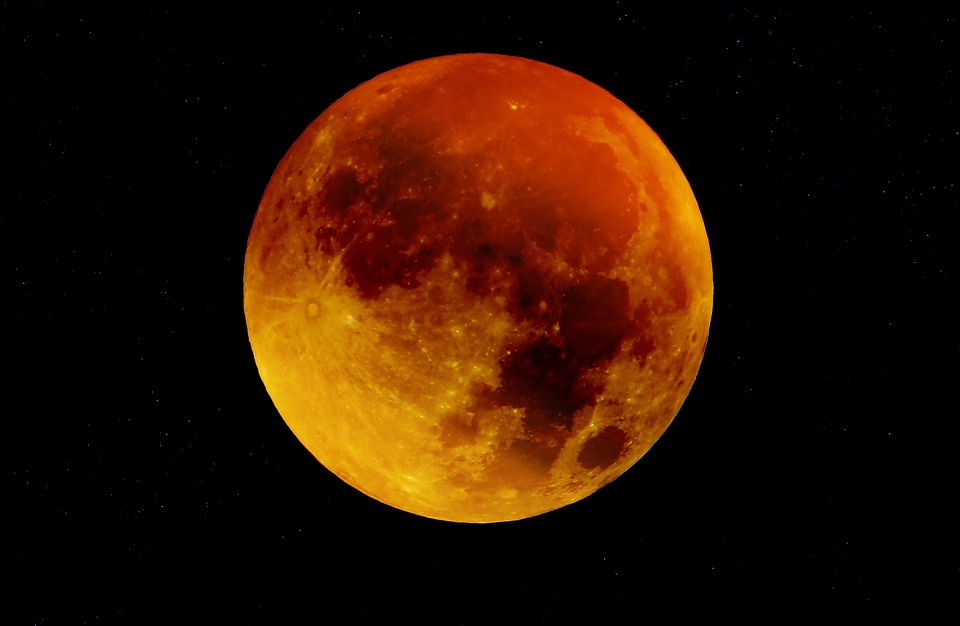 So, especially if you live in Canada, you may want to get out your sacrificial daggers, find that virgin and light that fire, ‘cause we might need all the dark magic that we can get.

That does it for this week. Next week we will be continuing our look at this Canadian National autism program, and pray/hope/make a blood sacrifice in the hopes that if it comes to fruition, and is found to work like a dream come true, the next government coming in won’t scrape the whole deal all because it was the last party that implemented it. Here in Canada, it probably happens more than we would like to admit. But until then, this continues to be, the Audacious Aspie.