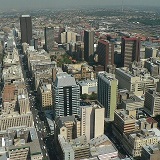 SANCA (South African National Council on Alcoholism and Drug Dependency) is a Non-Profit Organization and in existence since 1969. The Centre officially opened as a Rehabilitation Centre on 7 March 1984. Though situated in Polokwane the Organisation delivers services to the whole Limpopo Province. Services are rendered on an Out- Patient basis, to Substance Abusers, their Families and the Community at large. SANCA Limpopo Alcohol and Drug Centre has positioned itself as a leader and specialist in the field of addiction in the Limpopo province. 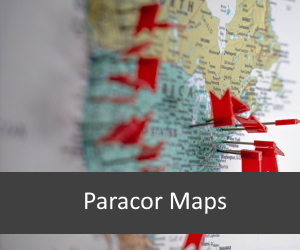