A Search for A Special Spectrum Speech

Welcome back! This week, we will be looking at a topic that, in this particular case, has less to do with light than with people who are Autistic/Aspie: The Spectrum (hey, don’t look at me, the person who made the article used a lot of rainbow images). And it begs the question which, I believe, we should all be asking ourselves and others in the Autistic/Asperger community: What does the term “it’s a spectrum” mean to you? What does it mean to our community at large? What should it mean? And perhaps: Should we keep using the term? Now that I have filled you all existential dread, on with the show! 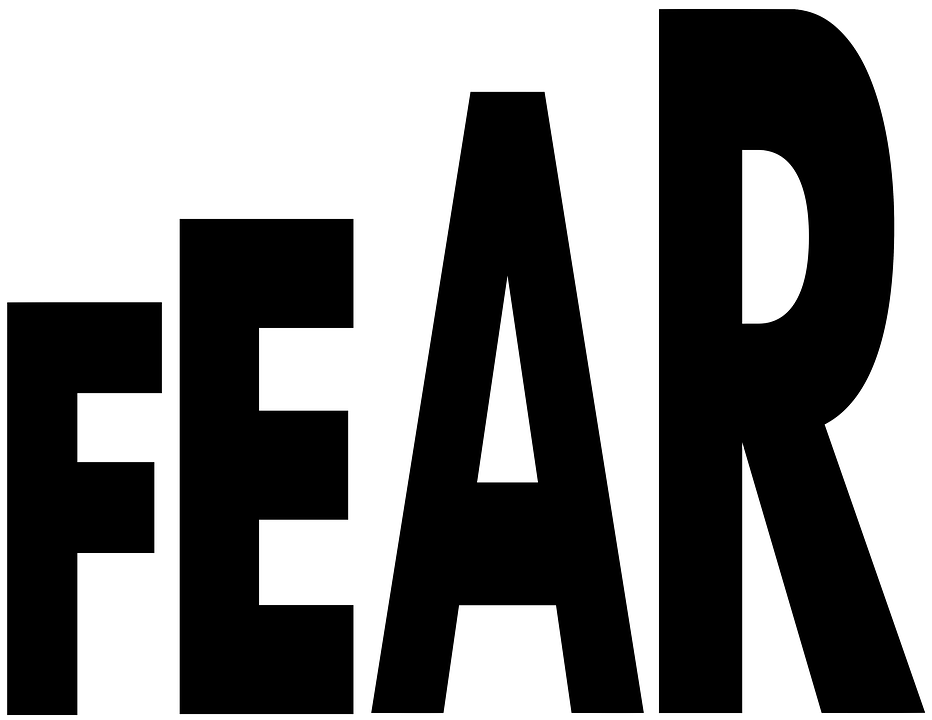 The best way to keep your audience engaged is by causing them to doubt the very meaning of their existence. Once you accomplish that, you’ll have them hook, line and sinker like a fish caught on a fishing pole, seriously contemplating it’s poor life decisions up to this point.

The start of the article makes a good point, how everyone knows that Autism/Asperger’s is a spectrum (though there might be some contention to this if I remember correctly), and that when mentioning Autism/Asperger’s, the word “spectrum” is never far behind. The article even lists some phrases of what the author means, some of which may seem familiar: “My son is on the severe end of the spectrum” (The Aspergian, “It’s a spectrum” doesn't mean what you think), “we're all a little autistic-it’s a spectrum.” and finally “I’m not autistic but I’m definitely ‘on the spectrum’.”. It’s a roundabout way of saying “I don’t think that word means what you think it means”.

But what, really, is a spectrum? Apparently to the author of the article, it’s not Autism/Asperger’s. An example given is a colour chart, showing all the pretty colour’s of the spectrum (backed on either side by pitch blackness, but no grey or white to be seen. Someone's a shadest). What exactly are we supposed to be looking at? How different the colours are all different from each other, and yet still on the same spectrum (the visible light spectrum as the author has chosen to use). They also blend together in a kind of hazy, relaxing way, but if you can stop staring at it for now and jolt yourself  awake, we can continue on with the lesson. 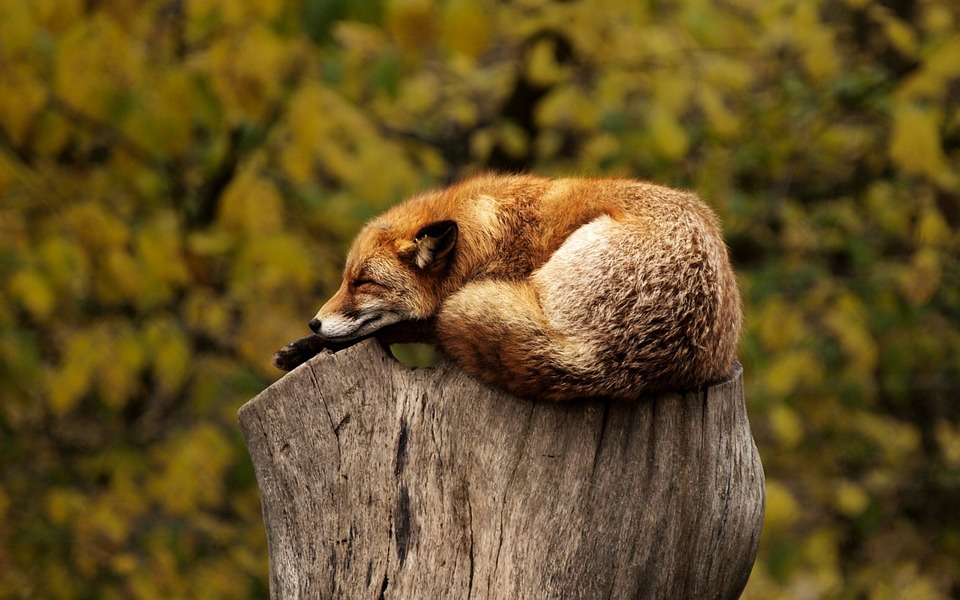 And furthermore, if you could stop gushing over the picture of this sleeping fox, we can move on with the rest of the show. This might help: It survives by tearing other animals, usually small ones, and eating them. Bones, muscle and all. Thought that would do it.

You may notice a couple of things that the article mentions, namely: That one colour is not more than another colour, and example given is that red is not more blue than blue! Now you may notice that that's kind of the point, and it would be a little disconcerting if red really was more blue than blue, but that's not the point that we should be looking at. The point that we should be focusing on is that red, like blue, is a colour. Red is not any less a part of the spectrum than blue is. When talking about colours, we don’t use spectrum-related phrases when describing a colour. For instance, we don’t say “I like colours that are high up on the spectrum list” or “should we go with a low spectrum colour for the kitchen?”. Than again, ten years ago the words and phrases like “legit”, “LOL” and “who wants to see a live action pokemon movie?” never existed until now, so it might become a thing the next decade or so.

Well, that does it for this week's post! Next week we will be finding out why Autism/Asperger’s is not really a spectrum at all (or maybe it is and I just read parts of it wrong. Oh well). But until next time, this continues to be, the Audacious Aspie.