Welcome back to the Audacious Aspie! This week, we will continue where we left off last week. And this will be the last of the posts on the article from SPECTRUM!, as it was a longer article than I thought, even to finish just two of the four sections it contains (did I bite off more than I could chew? No!...okay fine, yes, yes I did. Only a little bit). If you want to read the whole article yourself, you can read it here, and see how long it is. But without further ado, let's bring this thing home. 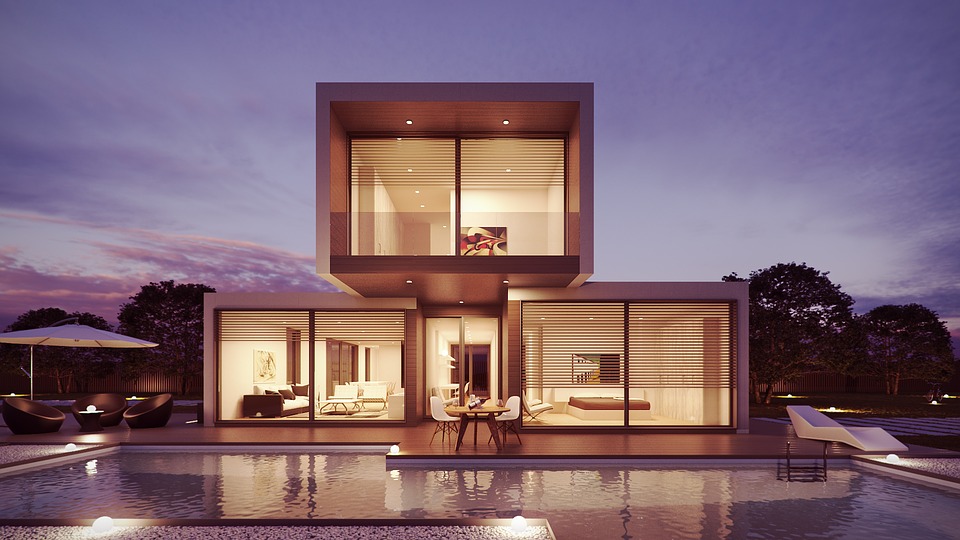 Specifically, a home made entirely of rectangles like the developer had a bunch of spare garages on hand, got creative (or lazy) and stacked three of’em together, than called it a day.

So, after it was discovered that girls with ASD behave a certain way, some researchers decided to do a completely, not-creepy thing to do: visit some schools at recess and watch a bunch of kids play and interact with each other. And who did these researchers decide to stare at and take notes of? 16 year sold? Nope. 11-10 years old? Nope. 8-7 years old? Yep. At least these kids are getting the chance to get diagnosed and receive help early.

So how did these children behave exactly? Will, as with the last entry, complete opposites. The girls with ASD, they discovered, seemed to be social butterflies. Literally, as they would fly from group to group, activity to activity, while boys (and I can attest to this personally) preferred isolation, playing by ourselves and away form any major area of vocus. Thereby it was found out that the old practice of looking to see if little Bobby or (fun fact: how Canadian is my laptop? When I put the word “or” after “Bobby”, it automatically assumes I’m wrong and fix it to say “Orr”, after famous Canadian Bobby Orr. It’s that Canadian) Barbra are off to the side contently playing by themselves to see if they might be on the ASD spectrum is, well, now outdated. 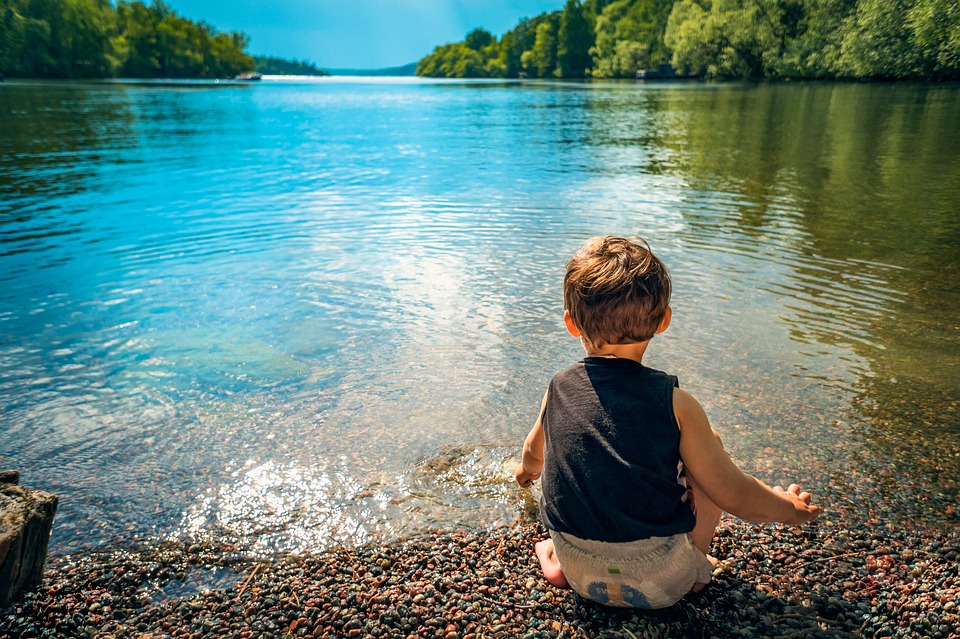 I tried to find a picture of a child playing alone without it looking really depressing to try and show it from the ASD child's perspective, and only found this.

However, the reason some girls with ASD, compared with other girls, go from group to group is a little different. Some of the girls with ASD go from group because, sadly, they are often rejected from each group but are more persistent than most boys to fit in that they just try repeatedly with each one. The reason they try so often is because “these girls may be more motivated to fit in than the boys are , so they work harder at it” (SPECTRUM!, Girls blend in section, paragraph 4).

Will, that does it for this series of posts about SPECTRUM!, where we looked at the effects of ASD masking on girls and women. Next week will be, well, as the British comedy group Monty Python used to say “and now for something, completely different”, as we will be going on a different topic.Until next time, this continues to be, the Audacious Aspie.