The Mad Ravings of Me

Welcome back! This week, I will exposit, a little, about my own thoughts on the whole hollywood controversy bit (hey, if I can’t rant online to a bunch of strangers on the internet, who and where else can I rant to? A bunch of strangers on the street? I’d just seem insane). After I’m done fanning the flames of the controversy/speaking the unrestricted truth (you decide), I’ll go do what I normally do best: Sleep. Than go off and make more content. But before all that, here are my personal thoughts on it. 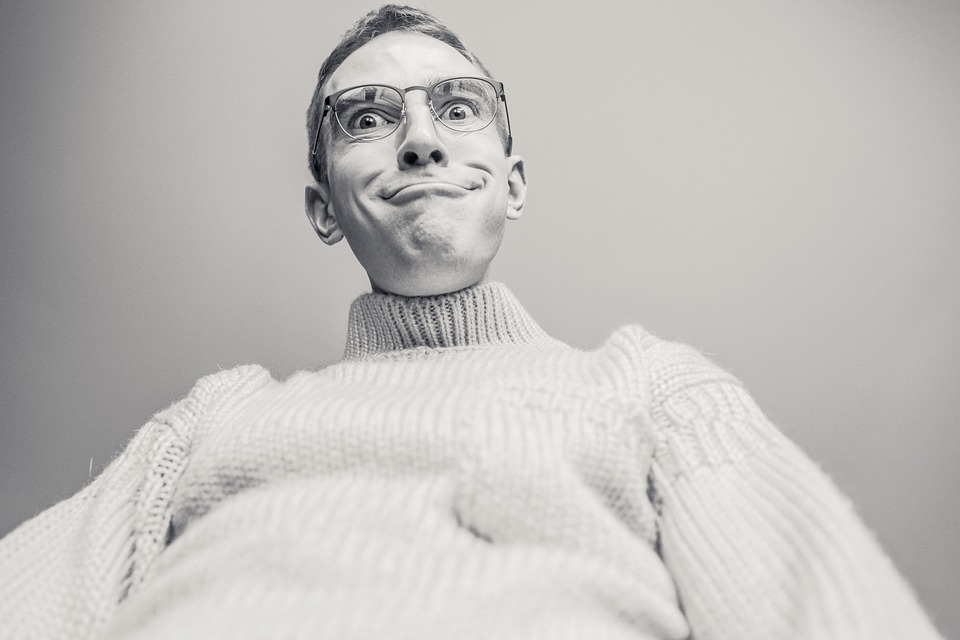 Do you know crazy I would look? Ranting about my own thoughts on the streets instead of on internet? I would look as crazy as a guy that wears grandma-sweaters. As a fashion statement.

First of all, to be fair, there has been (from what I noticed) an increased presence of people with disabilities on the big screen, even though it’s been pretty much secluded to children alone. Our society still has a problem were, while kids with disabilities are often seen as cute and vulnerable, adults, and to a point teens (how many movies had a teen with disabilities?) are seen as ugly, socially awkward (sometimes to the point of mediocre, like in some comedies), and basically just not romantically-interesting people. It’s things like these where the phrase “baby steps” becomes more...shall we say, relevant? (progress, people, takes baby steps. In this case literal baby steps).

And what of the ghetto argument? The fear of forcing people with disabilities to only play characters who have disabilities like their own? The Guardian addressed that a bit in the article, but here is a solution that, in my opinion, could go a long way in not only increasing acceptance, validation of and exposure of not only the disabled community, but all other other minority groups as well: make more characters with similar identity traits. For example: we all know that hollywood seems to love portraying a world where gender-nonconforming and transgender people do not exist, but how realistic is that now, really, in modern society? Or what about other members of the rainbow community, surely there should be more than a token character in the odd one out of four or so movies made today, right? 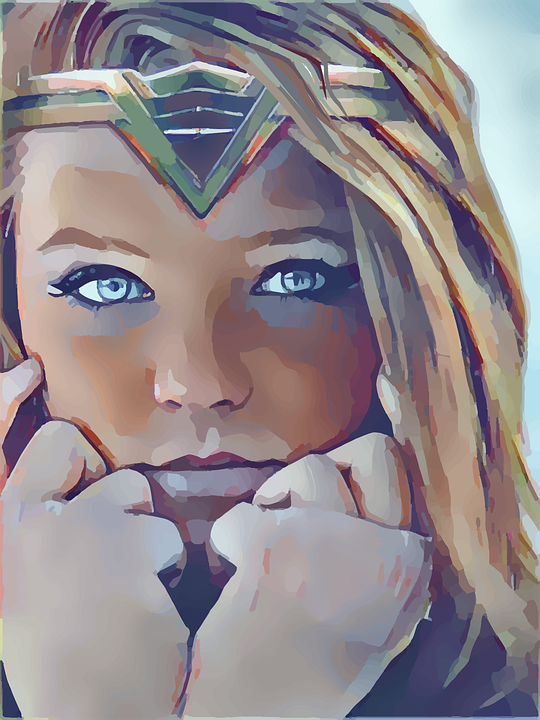 Creating a world where there are literal super-humans amongst us regular folks, some even with so much power that they are basically gods/goddess? Okay. Make some of those divine beings have a disability, are gender-nonconforming in any way, or at least live in a world where people exist? Maaaaaybe a token one here and there. Maybe

Or, specifically, the disabled community? They do know that it does not consist entirely of kids right, or socially awkward adults? Not all of us are socially awkward or horror movie villains (I know I can’t speak for myself, still can’t believe my demon minions let the girl of whom I was too nervous to talk to in high school escape my dungeon). If hollywood, and everyone else who creates fictional stories, or stories about real people and/or events, had characters that are an actual portrayal of demographic minorities (and more than just token, supporting or side characters guys, I mean actually try), there would be no fear of forcing actors from a minority into limited roles, as such roles would no longer be limited.

It’s about time that the heroes on screen, in the pages or on the radio became a lot more diverse to represent the modern population.

It would add a sense of realism as well (or at least as real as a creating a world were zombies, superheroes or megalomaniacal aliens can be). So, controversy or not, weather hollywood and those like it are right in casting actors who do not even remotely look, or even act, like the people the character is supposed to represent, it wouldn't kill them to try to find actors who at least fit some of the descriptions of the character’s that they are supposed to be playing as. But that does it for this weeks post. Next week we will be moving on to a different topic altogether! Keeping things fresh (fresher than the remakes and do-overs hollywood is churning out these days. No amount of representation can save that from going stale real quick).  Until next time, this continues to be, the Audacious Aspie.